Members of the MSBA Board of Directors and local school boards gathered at the Statehouse on Patriots Day to support a resolution designating the third week of April as School Board Recognition Week. They received standing ovations from legislators and were invited to meet with the governor.

Education Committee Senate Chairman Joseph Rafferty, D-York County, sponsored the resolution, and was joined by colleagues who spoke on the Senate floor about the importance of school board leadership in difficult and divisive times. Board members were praised for their perseverance over the past two years of Covid-related restrictions. Click here to watch the full video from the Senate Chamber.

The resolution was then passed by the House of Representatives, who gave the board members in attendance a standing ovation. The resolution was signed by Senate President Troy Jackson and House Speaker Ryan Fecteau.

Prior to visiting the Legislature, MSBA President Lucy Richard addressed the group and spoke of the courage needed to make unpopular decisions to keep children safe.

“As school board members you recommend and ultimately approve the policies that guide our public education system. That system has never been more challenged or needed than it has been in the last two years when board members worked together with our superintendents to assure students and staff were supported,” she said.

“I don’t think any of us will understand how we did this – and by we I mean teachers, school boards, administrators, support staff, and, above all parents and kids – but we did!” Richard said, leading her colleagues in a round of applause.

Following their reception in the House and Senate, board members were invited to meet with Governor Janet Mills who again recognized their ongoing work and leadership during the pandemic. 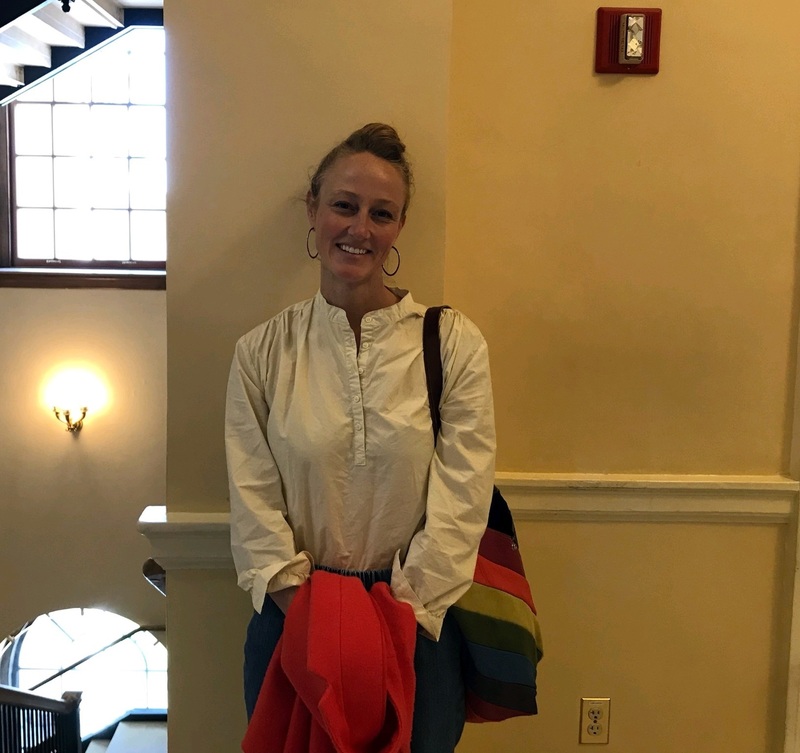