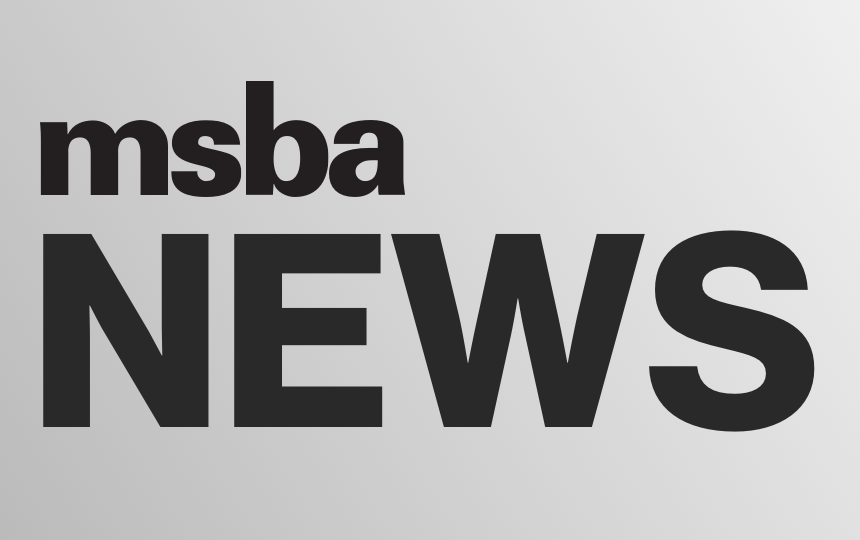 Report of the MSBA 2021 Nominating Committee

TO: Board Chairs, Board Members, and Superintendents of Schools