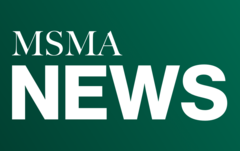 On Wednesday, August 25, the Federal Communications Commission (FCC) announced that it had received $5.14 billion in funding requests from the first round of applications which would support 9.1 million internet-capable devices and 5.4 million broadband connections. These funds are part of the Emergency Connectivity Fund (ECF)—a program that was created by the American Rescue Plan, providing $7.2 billion in funding to eligible schools and libraries to purchase broadband plans and devices for students, school staff, and library patrons. As part of this announcement, the FCC has committed to opening a second application filing window to give schools and libraries the opportunity to apply for the remaining funds. This window will be open from September 28 to October 13. More information on this announcement can be found here.